Apple allowed iOS users to talk to more people at once though its FaceTime feature with last year’s iOS 8. However, this did come with limitations, as it only supported audio, although there was promise that more was to come for the future. With that in mind there is increased demand for the FaceTime video conference call feature.

We heard rumors over the last few months that the feature will be coming in the future, although with the success of iOS devices and a new larger iPad rumored for later this year, surely iOS 9 needs to support FaceTime video conference calls? 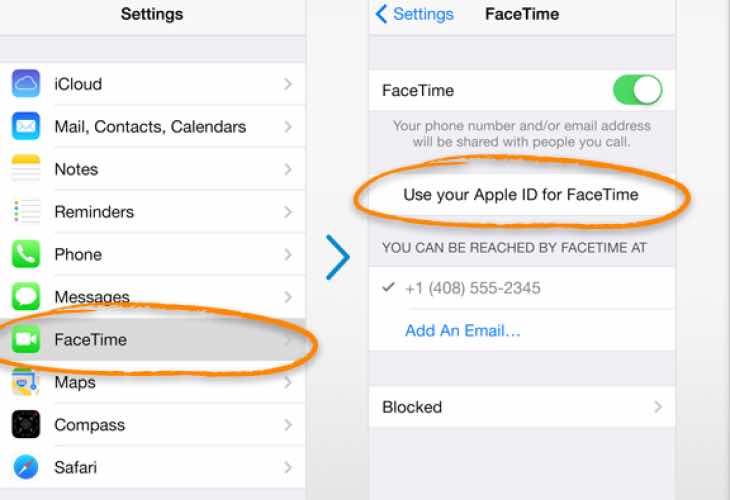 However, we are not certain if Apple will be able to offer such support just yet, and if older iPhone and iPad devices would be able to support the feature.

It’s not certain if talking to multiple people via a video chat with FaceTime would work on those older devices, or if it would be specific to certain models. Then again, it may only support the upcoming iPhone 6S, iPad Air 3 or the rumored Pro model?

Do you find that you use the conference audio call feature much in iOS 8, and if so would you welcome video support on FaceTime sooner rather than later?