There has been a huge amount of confusion when it comes to the content you are allowed to share on Facebook, and in many cases users become confused as to what they are actually allowed to share. However, a new bunch of Community Standards have now been shared, which should help to remove the gray areas — well that is the hope anyway.

Many of us from time to time have come across an image that we were not offended by, yet suffered a huge amount of backlash from certain users that did not find them appropriate, such as images of women breastfeeding their children.

This is just one example why Facebook has made the decision to come up with these new guidelines in order to make things much clearer for users of the social media service. 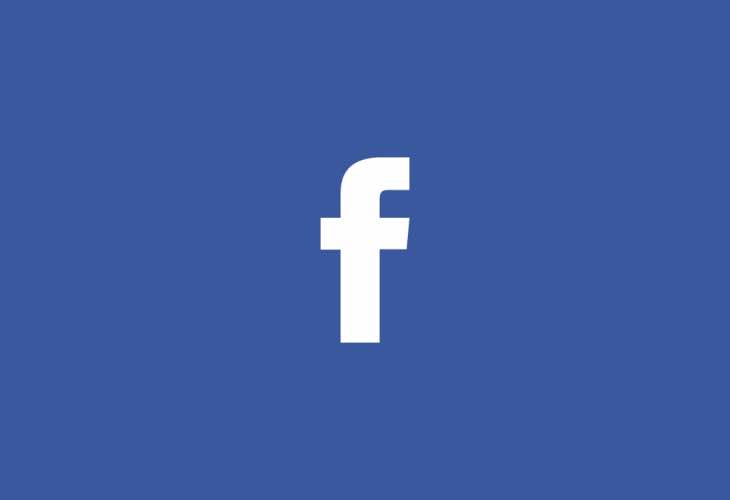 Over the past few weeks there had been rumors to suggest that you were only allowed to use your official name on Facebook, but it has since been clarified that you only have to use an authentic identity, and so not the official one you have to use that the government recognizes.

You can see the full Community Standards and the reason why Facebook had to update these new policies due to government requests.

How do you feel about these new Facebook standards?