For those of you who are lacking in the friends department don’t fret as being popular doesn’t necessarily make you happy. In fact in this instance it can have quite the opposite effect, this is according to Edinburgh Napier University who concluded that the more friends you have on Facebook the more susceptible to stress you become.

As TechEye‘s article reports this conclusion was attained from a survey that was carried out by the psychology department. They found that the positive effects of Facebook were being far outweighed by the negative effects. Some users even feeling anxious when on the site according to Dr. Kathy Charles.

She also compared Facebook to a gambling addiction, saying it ‘keeps users in a neurotic limbo’ some users even experiencing some degree of withdrawal symptoms. This as reported in an article at Press Association who also list the researchers’ findings. 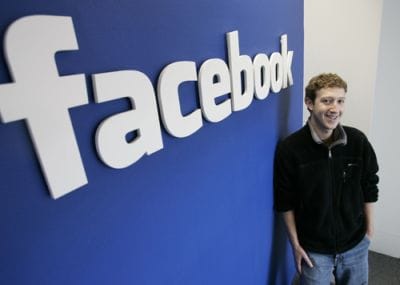 The study found that out of the 200 students who were surveyed over their experience of the site, 12% had feelings of anxiety being on Facebook and 32% saying it caused them feelings of discomfort and guilt when rejecting friend requests. Also Dr. Charles found an ‘overwhelming majority’ said the positive thing about Facebook was keeping in touch, seemingly the only positive.

The Social Network giant now has over 600 million users, making it virtually impossible to generalize the conclusion across all users, as it only represents the opinion of a tiny percentage. What do you think of the findings from this survey?