There seems to be a growing trend, one that could be a worry for Facebook. This is because many people aged 16-18 years old are leaving Facebook in favor of other social networks and messaging apps, such as Snapchat and Whatsapp.

One of the reasons why teenagers are turning their backs on Facebook is because it is not as trendy as it once was, as some of them find it embarrassing that their parents have started to use Facebook as well. Are you embarrassed that your parents are now using Facebook?

The worrying thing is it is a true fact, when we started to use Facebook it was filled with people sharing their exploits and posting photos and videos of them. Now it is a place where people look back at their childhood or just share mundane facts, and that is not what the youth crave. 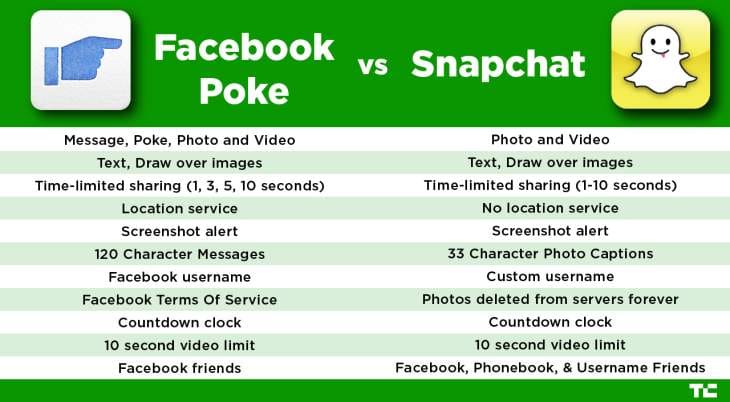 It’s for this very reason why some of the younger adults have moved onto using Snapchat because they know it is not a service their parents wish to use, and even if they did will find it much tougher to use. 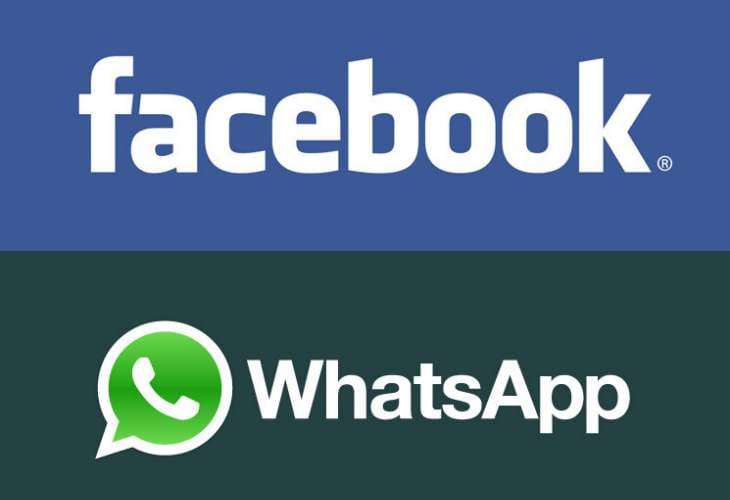 The reason we ask this is because we have seen new social services become popular with the younger audience and then fall out of favor, while Facebook has worked at improving itself.

One thing that you do need to take into consideration before choosing services like Snapchat is security, as we have seen in the past that your shared images are not as safe as you would hope. The reason for this is because a group of hackers have found it rather easy to hack into the system, something that is not as much of an issue for Facebook and Whatsapp.