The Facebook look back video feature will soon be updated so that you can edit the parts out you don’t like and replace them with others. The new personalized video which Facebook makes for you shows a compilation of photos and memorable moments you have spent on the social networking site since joining to present day.

Whilst the Facebook look back feature has become very popular and users have shared their video to their profile for friends to see, not everyone is pleased with theirs. Facebook takes random images from your photo albums, with the possibility of generating personal pictures that you do not want in your video, not to mention cringe worthy status updates.

Facebook confirmed to TechCrunch that the edit update would roll out soon, but a specific date has not been given. This edit feature will allow people to change moments in their movies, replacing the details you want such as pictures, shared content and most your most liked statuses. 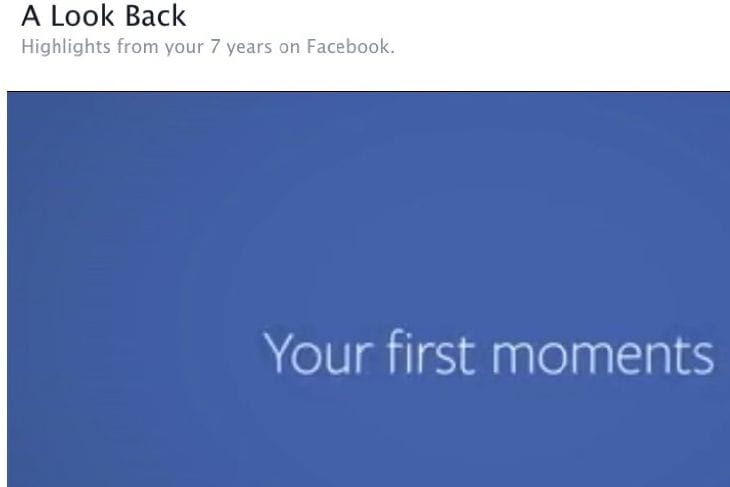 Many Facebook users have embraced their look back video but a lot of people have been embarrassed by theirs and have called for the opportunity to change. This is the first of a few planned updates Facebook has, with their recent Facebook Paper app likely to get some tweaking treatment.

Did you enjoy your Facebook look back video or are you one of those who want to change it?