There’s a new Facebook status game aiming to trick friends with fake status messages that range from The Cube to One Direction. You will notice these message games pretty quickly, which is due to the fact that they will look a little weird for your friend or family to be posting.

Most of our readers would have seen a number of Facebook status message games in their time using this social network, you might remember the I Like it Facebook Status Game back in 2010, although the latest involves a choice of status messages you have to update with if you get fooled.

Take a look at the phrases below that Facebook users should update their status message to if they comment or like a friends Facebook status. It is fair to say, you do not have to do this, but then where is the fun in that?

Let us know in the comments if you fell for this latest trick, and if so did you update your Facebook status to one of the below messages or did you not take part once fooled.

1. I have a spare One Direction ticket if anyone fancies coming along with me.
2. Get in, I have been accepted to go on The Cube.
3. Does anyone else’s semen taste of Brie or is it just me?
4. If I get 250 likes I will burn off my pubes, film it and post it on Facebook.
5. Is now in an open relationship, swing baby!
6. Can I get my genital warts removed on the NHS?
7. For anyone who has read the story in the paper, just for the record they never told me they were 15.
8. Get in, I have been accepted to go on The Cube.
9. I really don’t know how to tell everyone but I’m fed up of hiding it I’m gay.
10. I’ve decided to start wearing rubber underwear, takes care of any leaks and they make me so horny.
11. I think i am in love with my dog, is it legal to take things further, we have already kissed and he seems to like it?
12. Would everyone who has had sex with me in the last 6 months please get in touch. I’m afraid I have some bad news.
13. Is it wrong that I used to masturbate when I heard my parents making love? 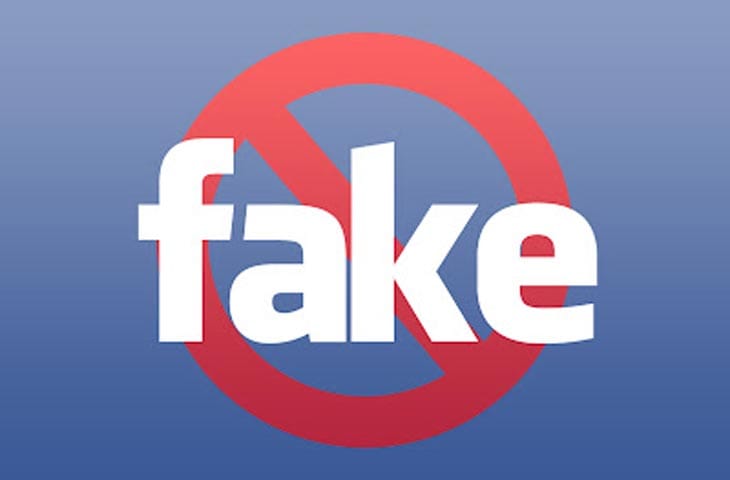 Do you think these Facebook status games just lower the social networks experience, or separate it from others like Google Plus?

You should also note that when someone likes or comments on your status you need to send them a message, which asks for that friend to make a choice of one of the status updates and keep the game a secret in the short term.