Facebook has pretty much stayed true to itself since its start by concentrating on offering the best social networking service, and for all of its faults, you cannot take it away from them, they have done a remarkable job. However, like Google they aspire for more and to not be known for just one thing, and so it is no shock to learn they want more, the acquisition of WhatsApp and Facebook-based smartphones proves that.

There are now suggestions that Facebook could be about to offer a rival service to Healthkit, although try to take things a step further by getting its online community involved. Facebook has been in talks with experts in the medical industry and it seems as though they are in the very early stages of releasing a series of apps related to health, along with tools to go with it. 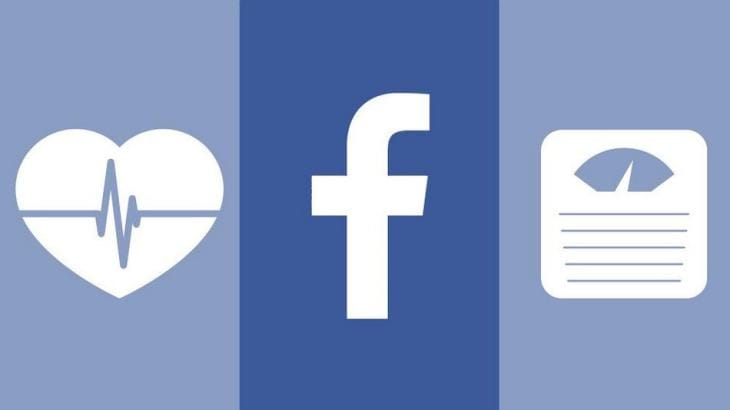 What makes this different to Healthkit? Facebook has the edge with rival services because it wants to build communities where those who join can share information on an illness. Many companies could find launching such communities tough, but Facebook already has a head start here and will be able to call upon their hundreds of millions of users to join up.

According to Reuters, Facebook came up with the idea of starting these health apps and the online support to go with it because they noticed a lot of its users look for advice on illness, and while we believe this is right, Apple launching Healthkit surely has a part to play in this decision procession as well?

Do you think Facebook jumping on the health bandwagon will be a success for them because of its huge user base, or will it be a bit of a flop?