Facebook has been producing new products and videos making sure their users get the best out of the social network. Now, there’s rumours surfacing in regard to Facebook going all-in when it comes to the TV and by developing their own app for streaming TV boxes.

It’s well known that Facebook has a massive reach, so naturally a TV app for set-top-boxes could become something truly amazing that’s used by millions. 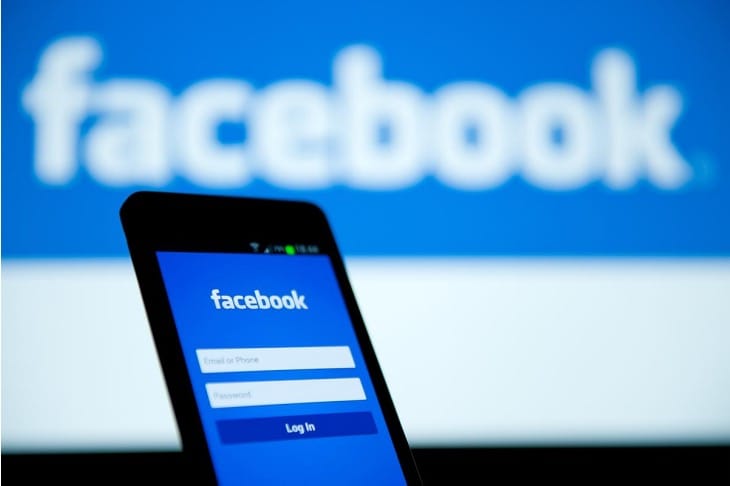 Although there isn’t many specifics about the app just yet, Facebook have also reportedly been in talks with media companies enabling them to have a license on a variety of different content. This could include scripted shows, sports, and other entertainment. Of course, the content is vital to any apps success on TV, so they’ll need to get the right partnerships in place now.

A Facebook TV app has been in development for some years now, although there’s no word yet on a release date and which streaming boxes Facebook will be heading to. Apple TV has been named at first, although keep watch for more platforms and other information soon! Shoutout to Engadget for the heads-up on this article.