Facebook has made an update to its app for September, and while it does not come with a huge range of new features, the Facebook Android app update has improved reliability and speed. The social network has not gone into detail about what changes have been made to achieve these new results, and so you just have to install the update and see the benefits for yourself.

User reviews for Facebook’s September Android app update seem to be varied, with many users taking to the Google Play Store to complain that they are unable to see what benefits the updates give them before installing. However, the easy option is to go to the Store page and then you can read just what changes have been made, in which case you can decide for yourself if you wish to update or not. 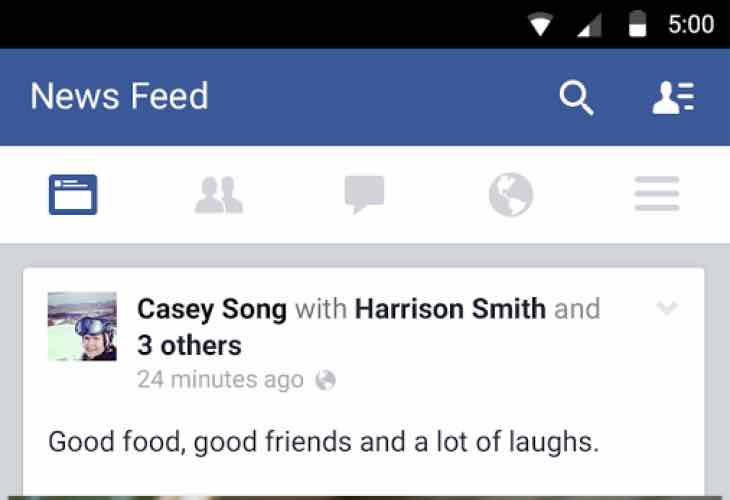 One or two users have contacted us to say that the Android Facebook app keeps crashing following the update. This seems to be an isolated issue, and so these people might need to restart their devices in order for it to work correctly once again.

Having said that, another of our readers have just told us that since the update they can no longer post, comment, like or friend anyone. There is also the message, “something went wrong,” that keeps appearing. This is rather strange seeing as though not many people are reporting this same issue.

Saying that, if these people have uninstalled and reinstalled, as well as restart their devices and also restored them and still the issue persists, then maybe the Facebook app update for Android does have a new bug?