Facebook made history once again last month as for the first time it became the UK’s second most viewed website on the internet. This is the social network giant’s highest position in the UK since it launched and was only behind Google, beating Microsoft’s MSN.

According to the online traffic figures released by UKOM/Nielsen yesterday, nearly 27 million Brits viewed the site in May. The report also explains how the length of time that the site was being used for per month has also extended since this time two years ago. Users spent 6 hours and 39 minutes on the site last month compared to 5 hours and 56 minutes two years ago.

While Facebook’s British user statistics escalated from previous years, Microsoft’s British MSN users have slumped from 27.3 million last year to 26.2 million, also assisting Facebook to the number two spot. Despite the slump Microsoft’s Managing Director Ashley Highfield insists they are not concerned about being overtaken.

It seems Facebook was not the only social networking website that saw its figures hit record amounts in the UK last month as LinkedIn and Twitter also found their visits increase from previous occasions. According to the article at Guardian, LinkedIn saw an increase of 57% from the same time last year, registering 3.6 million views in the UK last month.

Meanwhile Twitter’s UK audience increased by a third last month from the month previous, which has been put largely down to the millions of users that flocked to social network sites in order to learn of the injunction involving Premiership Footballer Ryan Giggs and his alleged affair with Imogen Thomas. Thousands of users were also tweeting about it. The site also saw their online traffic in Spain double last month. 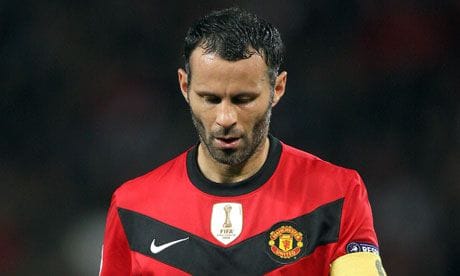 Facebook continues to stride ahead of the other social networks in the U.S, which saw a 12% increase of visitors from May last year, 140 million of them, compared to the 23.6 million users that Twitter managed to attract last month. They have also found themselves in the headlines for other reasons recently as it emerged that the site had hired hacker GeoHot to work for them.

We also brought you news that users’ interest in how to delete their Facebook account is on the rise, with more and more people are reported to be leaving the site each month for various different reasons. Are you a Facebook user? Which social networking site do you prefer?