We have confirmation that a new Facebook Messenger update is now available to download for both iOS and Android versions.

This is the Facebook Messenger 52.0 update for iOS and Android and now we have the official notes to show you exactly what has changed.

This update has some new functionality for those that are using the iPhone 6S and 6S Plus. Facebook has now incorporated the 3D Touch feature of the device into this update, letting you send messages right from the home screen.

Elsewhere, we can see that many users are very happy with the new Facebook Messenger Color updates – which now lets you change the color of your messages and set a new nickname if you prefer.

One interesting feature that we’ve spotted is that you can also change the nickname of Facebook group members – we wonder how long this will last until complaints come rolling in though? 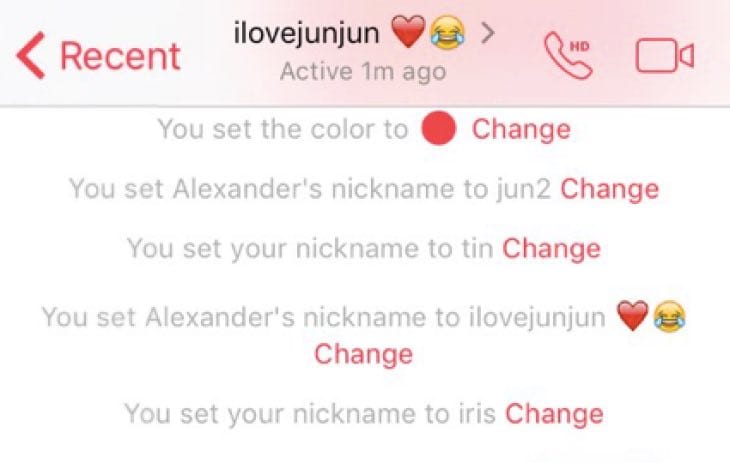 You can see the official Facebook 52.0 update notes above as they appear on iTunes, but there’s no mention of the new color and nickname changes which is odd.

What are your thoughts on the new Facebook Messenger update – do you love it or not?