Wouldn’t you like to be able to make free Voice over IP (VoIP) calls to all your Facebook friends no matter where they are, even if they are on a web browser? Well with the recently released Facebook Messenger app for iOS devices, you can do exactly that.

According to a recent article by Hamad Dar over at redmondpie.com, the Facebook Messenger app — which was developed by Crisp App Ltd — is compatible with the Apple iPhone, iPod Touch and the iPad, but does require users to have iOS 3.1.2 or above.

All the connections made within the Facebook Messenger application — which features an easy to use interface – are made directly with the Facebook servers and because users’ passwords aren’t stored on any other servers, their privacy is completely protected. 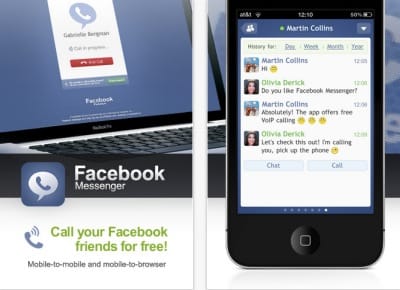 As noted over on the itunes.apple.com website, the app also enables users to send pictures easily, browse their message history, view a friend’s wall and receive replies instantly with Apple Push Notifications. Its other features include full multi-tasking support and emoticons. 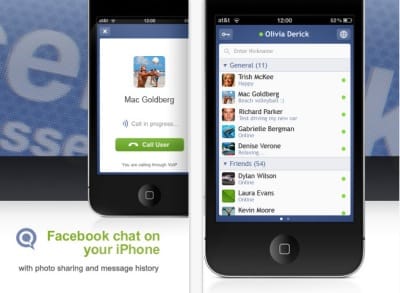