There have been ongoing fears that Facebook could monetize Messenger, even though the social network has always denied such a move. However, it now seems that preparation is under way for a new service where users are able to pay for item for them to later pick up in person.

A new report also explains how a new secret chat feature could be introduced, and so does make us wonder just what on earth Facebook are up to?

Could this truly mean that we are about to see ads within Messenger, because if so the we could start to see people deleting the app in favor of alternatives? Put it this way, we are not too certain if we would keep using the chat app if we were bombarded with too many ads. 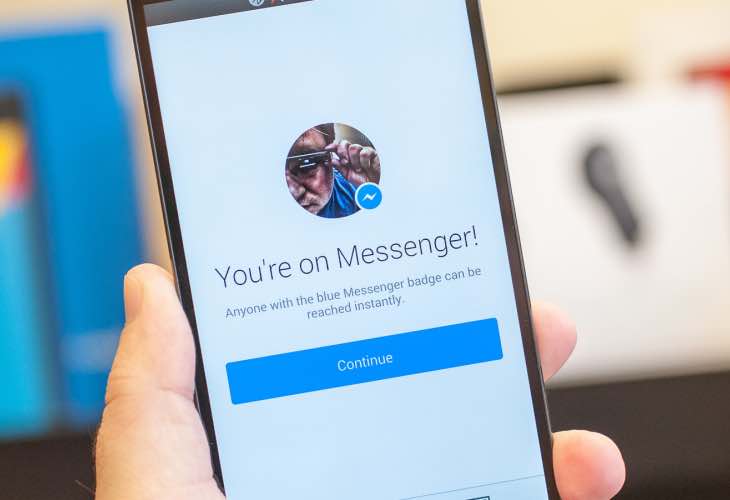 According to The Information today, they have found text buried in files of the current version of Facebook Messenger hinting that not only could a user pay for an item at a store and then pick it up later, but also some thing called suggested business.

So what is this suggested business? While we do not know for certain, the report claims that this could be a way for Facebook to start selling advertising within their Messenger app.

I guess we will find out if this is true on April 12-13, as this is when Facebook will hold their F8 developer conference in San Francisco.