Facebook’s research shows that the users who have Facebook on mobile devices are twice as active as non-mobile users. The Facebook app is free on the iTunes store, although there is still no dedicated app for the iPad.

You can download the iPhone version and it will work, or you can use the webpage for Facebook, but is that enough? Neither the webpage nor the iPhone app is optimized for the iPad. Some of the other social networking sites have dedicated iPad apps like Foursquare and Twitter. 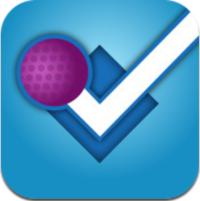 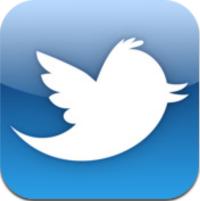 If you want to join a topic discussion on this, then click here. The topic is titled ‘iPad version of facebook app’ and it currently has around 300 posts, the majority are looking for an addition to the iPad. TechCrunch have reported on Mark Zuckerberg and Erick Tseng’s reasoning behind their reluctance to produce the sought after app, you can read it here.

What do you think? Are you happy with the current options you have or would you prefer an iPad optimized app? Let us know your thoughts in the comments below.