Big news has just broken, with Facebook announcing on their blog that they will buy IM giant WhatsApp for a reported $19 billion in cash and stock. What does this deal now do for the future of WhatsApp and its users, should we be worried about Facebook changing the app?

This huge deal will reportedly see WhatsApp run semi-independently in a similar way to Facebook owned Instagram does. WhatsApp will keep their brand and offices but Facebook will be able to exert control over the messaging service, using their resources and expertise to influence the goings on at the company.

WhatsApp’s acquisition by Facebook could be a good thing, the service could be improved and hopefully no radical changes will be implemented. The initial thoughts when this deal was announced were those of concern, many of WhatsApp’s 450 million active users love the way the app is. The last thing that users will want is Facebook messing with the set up and bringing in paid for features etc. 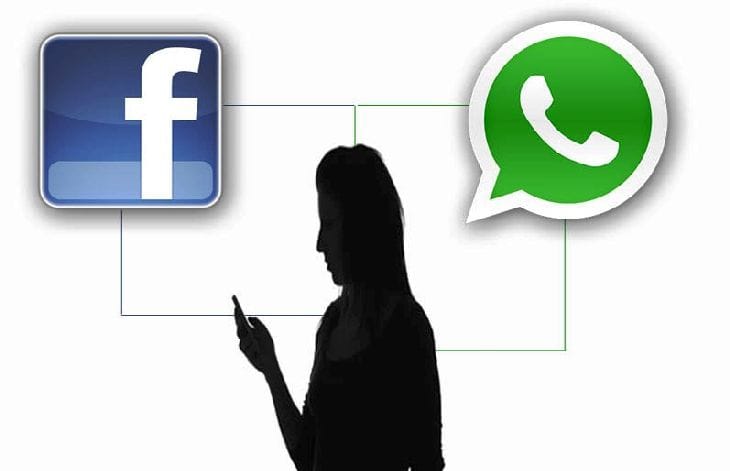 Facebook Messenger and WhatsApp have been factors in the decline of SMS messages, with smartphone users taking advantage of both services unlimited and free use. With Facebook’s purchase, they will now control a huge chunk of mobile messaging, bolstering their online presence against competitors. WhatsApp is often the communication method of choice for a large amount of iOS and Android smartphone users.

The Facebook CEO Mark Zuckerberg has recognized that WhatsApp is extremely valuable, as they are on a path to connect over 1 billion people. Of their massive user base, 70% are active each day and 1 million new users are also gained each day. Facebook has certainly justified the need for this buy out, highlighting that WhatsApp’s message volume alone is comparable to that of the global telecom industry.

Are you worried that Facebook will make a mess of WhatsApp and change its features, or is this good news?