We have some great news now for those of you who own an Android device and currently use the Facebook for Android app to access the popular social networking website. We’ve just learned that Facebook has recently released an update for the app, which is said to have added the Deals feature.

As Eric M. Zeman over on the phonescoop.com website recently reported, the new Deals feature allows Android users who check into certain venues via the Facebook app to see and access any special deals that may be available. The updated version of the app does require Android 2.2 or later.

According to Chloe Albanesius from pcmag.com, version 1.5.1 — which is available to download for free from the Android Market — is also aimed at fixing a number of bugs that users had previously reported. Facebook Deals was first introduced back in November 2010, for iOS devices. 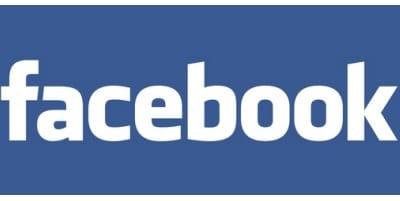 Android mobile users can find discounts in four different categories — individual, friend, charity and loyalty. Deals originally launched with 22 partners, and will be opened to 20,000 small businesses. Judging by some of the comments on the Facebook page, some people are still experiencing issues.