The Facebook app for Android has faced a variety of problems recently and an update was released earlier this week, however issues clearly remain. There have been many complaints on the Google Play Store from frustrated users who are still experiencing trouble, with no news on an impending fix.

There have been a range of different issues that Android owners are having since the update, some users have claimed that they cant even open the app. From the feedback commented on the Play Store it looks like the most common issues are with accessing notifications, using the copy and paste function in comments and photos, editing text and crashing issues.

Facebook users experiencing these problems have mainly vented their anger by leaving a 1 star review and making their personal problems with the app known. Many of the people that left feedback have said they have had to either resort to accessing their account on a PC or by restarting the app by forcing it to close, although this does not always help the issues inside the app. 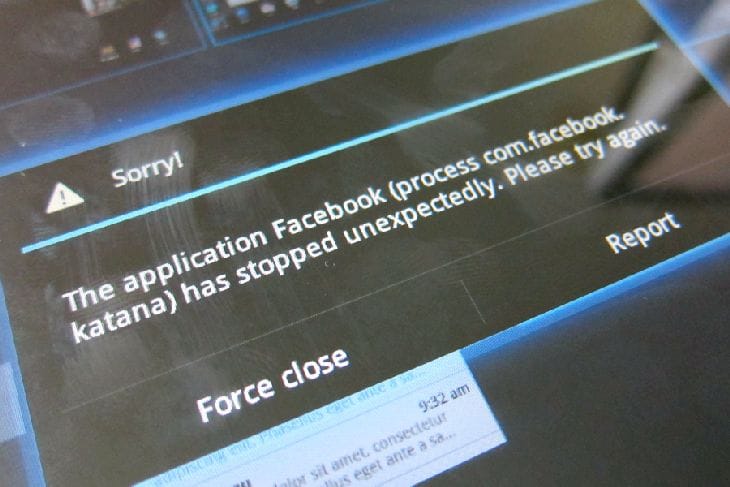 The update rolled out to fix a majority of issues on January 21st may have even created more problems according to some users, as they have experienced even more grief after downloading the patch. It is clear that Facebook need to roll out another fix imminently as the unrest is growing, especially as their app is one of the most used across the world every day.

For now it seems that the majority of frustrated owners will have to wait on Facebook to deliver a new patch. We would advise anyone who has not experienced any problems with the Facebook app to stay away from the update if they have not downloaded it already.

Have you been experiencing any of these problems on your Android device when trying to use the Facebook app? If so then let us know in the comments which issues are affecting you and the device you are having them on.