We have some good news for those of you who are still having problems with your copy of Fable III on the Xbox 360, as we can confirm that a patch update is on the way for the game, and a list of problems to be fixed has already been revealed.

You may remember one of our previous reports which told you how you could submit your problems to Lionhead directly, and now it looks like they have been listening to you.

As VG247 reports, you’ll be pleased to know that the issues related to framerate within the game will be addressed, as will spawning issues and corrupted game saves which some of you had complained about.

Here is a list of changes which are coming in a Title Update:


More information over at the Lionhead website. Let us know your thoughts on the upcoming patch. If you still have a problem, you can visit our problem thread here. 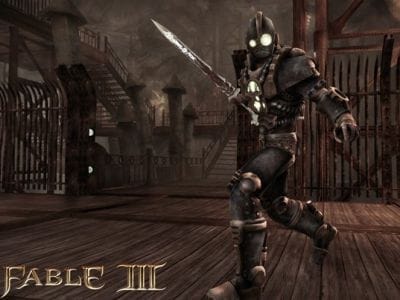