When the Fable 3 game was released for the Xbox 360 back in October last year, the PC version was meant to have been launched alongside it. However, PC gamers were left feeling rather disappointed, when Microsoft announced it was delaying the PC version in order to optimize for the Windows platform.

We now have a bit of good news for those of you that were hoping for it to launch on PC, as Microsoft has finally confirmed a release date. According to Mike Jackson over at computerandvideogames.com, Fable 3 will arrive for the PC on May 17th in the US, and May 19th in Australia, New Zealand and Europe.

Microsoft recently detailed some of the changes that will be found in the PC version, including the same content found in the console version, the Limited Collector’s Edition2 digital content such as a brand new quest, outfit, region and dog breed and a PC-only hardcore mode offering a higher difficulty level. 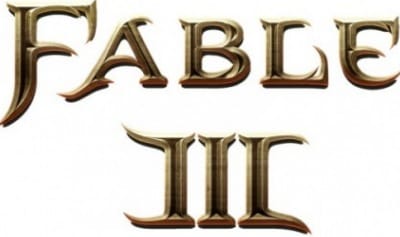 As Jay Acevedo from gamefocus.ca recently reported, PC gamers will also be able to take advantage of the full 3D functionality, which has been made possible thanks to NVIDIA technology. Xbox 360 gamers will soon be able to download the “Traitor’s Keep” DLC pack, which will arrive on Xbox Live on March 1st.

You can read more about the DLC via the gamefocus.ca website.