There is nothing worse than a delayed flight; it’s not only a pain for those on the flight, but for those who are waiting to pick someone up from the airport as well. There are those who always call the airline before they travel to see if there is any issue with their flight, where others just go to the airport — like myself — and hope for the best. Things are now much easier for the traveler with the FAA Flight tracker Live service and a number of apps that also do the same job.

Before we get too ahead of ourselves here, we just need to inform you that the FAA service is not a flight tracker as such, but it does offer flight delay details direct from the ‘Air Traffic Control System Command Center’, so it only gives you general airport conditions. 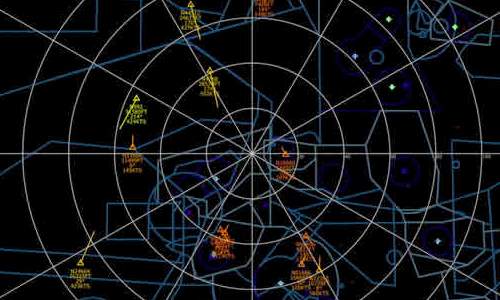 One of if not the most accurate flight checkers on the Internet has to be on Flytecomm.com. The service is free and offers you details on flights going in and out of the U.S. and Canada. Not only can you get updates on flights, but also if there are any delays. This service is updated every 5 minutes, which is very valuable when waiting for someone’s plane to land.

Looking on the App Shopper website we can see that there are a number of apps designed to track a flight for a number of the main airlines, which we covered in a recent post here. However, one of the most popular apps has to be Flightwise Flight Tracker. There are two version of this, the Lite version that costs $0.99 or the Pro version, which costs $9.99. Neither version is intended for public use; it is more for the “aviation professionals and enthusiasts.” If you are looking for apps that just offers flight delay details, then read our previous article.

What service do you use to track flights?