Right before the start of the 2015 F1 season, the official F1 app received a much-needed update and with it brought performance enhancements and also increased usability. However, it would seem that there were still problems because a new update is now available.

Android was first updated to version 7.064 on March 19th, with iOS following on the 24th to version 7.032. However, the updates to this official F1 app are both the same, with a huge emphasis on improvements being made to the reliability of news and media streams.

That’s not all though, as the developers behind the app came across a few issues with the last update, and so felt the need to address them after complaints from users. Fixes have now been made to the results viewing flow, which means that things should run smoother than before, along with several other bug fixes that have not been detailed. 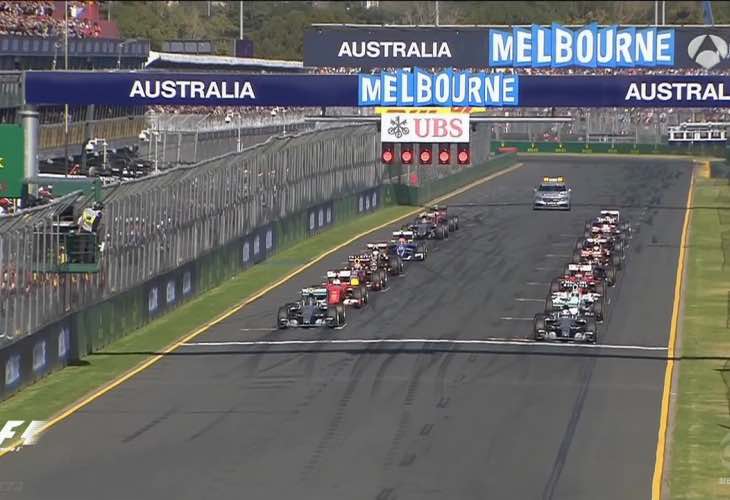 Underlying problem — It is all very well the F1 app being updated to offer an improved experience, but you have to wonder if these updates are coming in thick and fast to hide the main issue, and that is poor reviews, especially since the price hike?

The biggest issue users seem to have is the fact they already pay a huge sum of money for a Sky subscription, yet are being ripped off by having to pay yet more money for this app. This is the very reason why there are now less subscribers to the F1 app, with estimates of around a 60 percent loss in user base.