We have some important news to bring to those who were expecting to play F1 2015 in June. Developers of the game Codemasters have revealed that F1 2015 is going to be delayed slightly and will no longer be out in July.

The game is in development for PS4, Xbox One and PC platforms and along with the delay, we have a new 22 second F1 2015 trailer for you to enjoy. 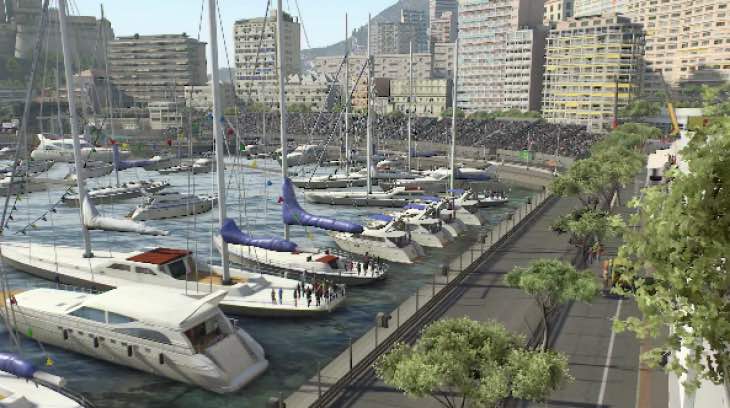 The graphics are looking top notch we have to say and we don’t mind a month delay at all if the game is going to end up looking this good.

Remember, on PS4 the developers are aiming for 60FPS and 1080p. On Xbox One, the final version may ship with 900p – not that it will make a difference for those that just want to enjoy the next version of F1.

Check out the trailer below and let us know your thoughts on the brief delay. Can you hold on for another month to play as racers such as Lewis Hamilton and Vettel?