We have some good news for racing fans now, as it looks like the first F1 2015 screenshots have leaked online ahead of a potential announcement from Codemasters.

We told you back in August last year that there wasn’t going to be a next-gen version of F1 2014, with Codemasters instead announcing that next-gen owners would have to wait for F1 2015 instead.

Now, we can see the first evidence of the game that is progress, although not by the best circumstances it has to be said.

An internal newsletter within Codemasters has been leaked which we’re assuming is due to a naughty employee. The leak is essentially scans of the newsletter which in turn reveals some screenshots of F1 2015 gameplay. 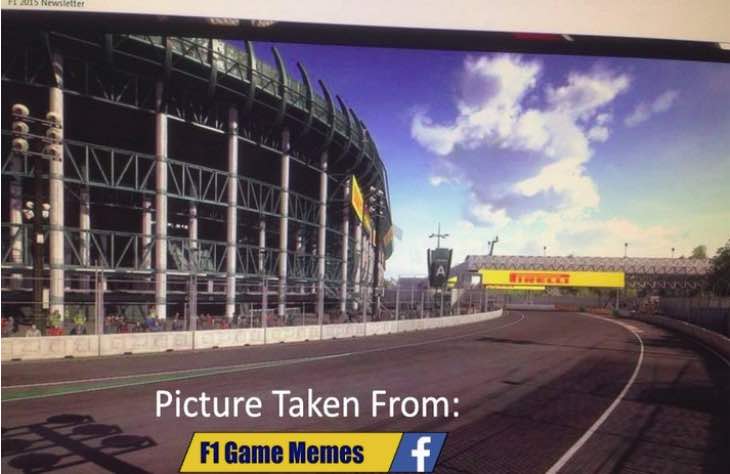 One screenshot in particular shows world champion Lewis Hamilton on the Monaco circuit, while another shows some of the impressive improvements that Codemasters have made to lighting effects.

While Codemasters may not be happy about the leak, we are definitely looking forward to seeing more in better quality. Take a look at the shots for yourself and let us know if you are looking forward to the next entry in the series.