We have a treat for fans of Formula 1 now, as Codemasters has just unveiled and announced F1 2010 for Xbox 360, PS3 and PC. The game will be out this September and ‘yes’ – Michael Schumacher is included in the game.

As reported from Eurogamer, the game will feature all the latest tracks and teams from the F1 scene, this includes a certain Schumacher, Mercedes and the new Korean International track.

As well as a deep campaign mode, there will also be a competitive multiplayer mode, with stuff such as Grand Prix, Time Trial and plenty of customization.

Check out the two official screenshots that Codemasters has released below. More information on the game over at Eurogamer.

Will you be buying this or not? 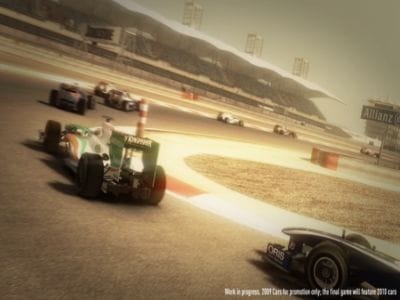 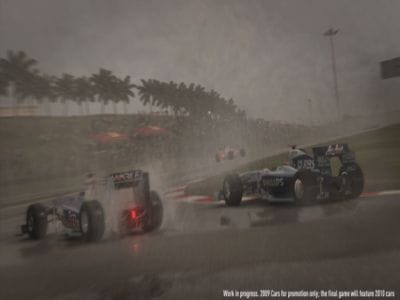