If you were to ask people what it is they would like most from the rumored Sony Xperia Z5 Tablet, their answer would be a cheaper price rather than features such as a fingerprint scanner, better multi-tasking or even better storage. It’s no secret that people tend to pay a premium for an Xperia tablet, and so we can still understand why they would want to see its cost reduced.

We don’t yet know if Sony will actually release a new Xperia tablet, although looking at the past few years, the smart money would be to say that the Z5 Tablet is more than likely going to be launched during MWC 2016 later this month.

Ok, so Sony could skip this version, or even launch a compact tablet with the Z5 name, although we highly doubt that. So knowing that its launch is very likely later this month, what can we exert to see? 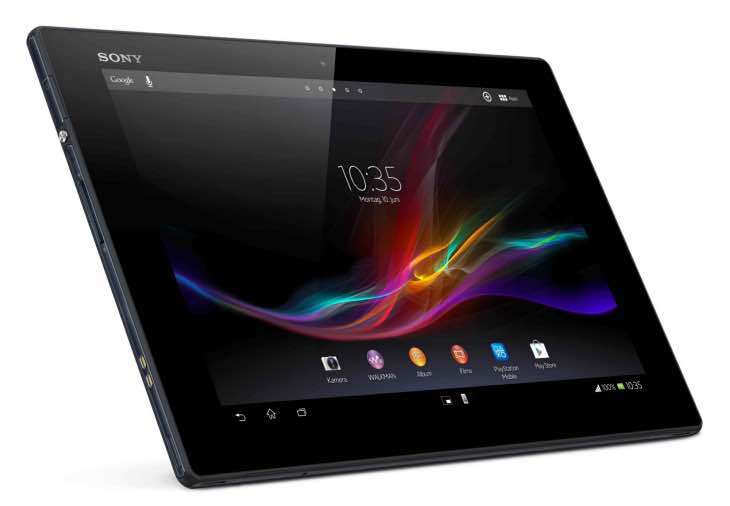 The likely Xperia Z5 Tablet price needs to be cheaper than the current Z4 model, as this is £499. Ok, so you do get a Bluetooth keyboard dock, but this price is comparable to the iPad Air 2, and so will also be the rough price of the iPad Air 3 if announced next month. It’s for this reason why Sony needs to rethink its pricing.

So what about those expected Xperia Z5 Tablet specs? – We could see both a 10-inch and an compact 8-inch version, and the possibility that both sizes could come with 4K support. It would also be wise for Sony to make the switch to the Snapdragon 820 processor, which we presume will be in the likes of the Galaxy S7 handset as well.

Improved storage options is a must seeing as though there is only the 32GB option with the Z4 Tablet. We are not too sure how popular a fingerprint scanner would be, but it would not hurt to include one for added security.

Apart from that, what else would you like to see Sony add to its rumored, upcoming tablet?