We are now just weeks away from Apple unveiling the next generation of iPhones upon the world and to say there is a lot of excitement surrounding the devices, is an understatement to say the least.

Now, we have more inside information, this time from Germany which suggests that September 14 is going to be the big date when iPhone X pre-orders will open.

This is according to Macerkopf who cite their information from German carriers and if September 14 is the pre-order date, September 12 could be the date in which the iPhone event is hosted.

Nothing is official yet, but it would match up with previous dates for Apple iPhone events in September. Assuming they are correct though, those who are lucky enough to get their pre-order in could receive their new iPhone on September 21 – as is the one week ship schedule that Apple follows after opening up pre-orders for new device launches. 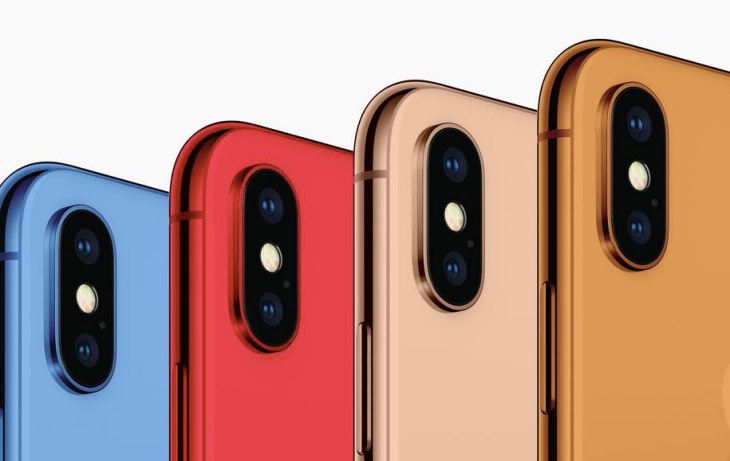 Considering that we are just weeks away from those prospective dates, Apple should be sending out media invites at any moment so we should know the answer of the confirmed pre-order and ship dates then.

Out of the three new iPhone models that are coming – 6.1-inch LCD, iPhone X 5.8-inch and 6.5-inch iPhone X Plus, which one suits you the best this year?