With Monday fast approaching most of our attention will be on what announcements HTC and Samsung will make, as they are likely to reveal their One M9 and Galaxy S6 handsets. However, there is more to the Mobile World Congress than just handsets, as tablets also play a big part, although not as much.

It is for this reason why we thought now would be the ideal time to offer a roundup of the expected tablet announcements during the 2015 MWC. From what we already know Samsung is expected to have a good showing this year, although we still have to remember that these are all based on rumors, and some more plausible than others.

The most recent news we learned was that Sony could unveil its Xperia Z4 Tablet, which looks set to be thinner, yet still retain a premium look and feel. However, the shock is that its unveil could be a low-key one, and revealed at its booth rather than a Sony Press event. One reason for this is the lack of products Sony has due for release within the mobile market. 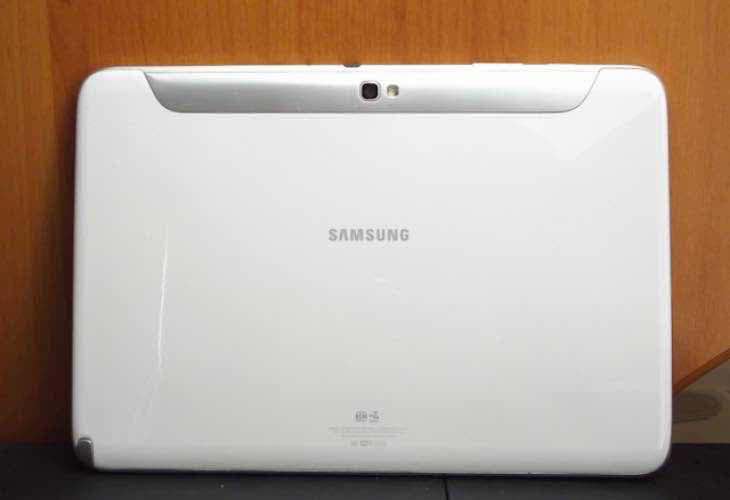 Samsung looks set to have the biggest tablet showing, as there have been rumors to suggest several new models from the South Korean consumer electronics maker. There is a good chance that we could see two 2015 Galaxy Tab S 2 tablets; those are the SM-T710 and SM-T810, which are said to be 8-inch and 9.7-inch models.

There’s also high expectations for the Galaxy Tab 5 10.1, which will be the successor to the 4th-generation model. However, two of the more popular models to look out for next week are the 2015 Galaxy Note 10.1 and Pro 12.2 Edition. There is good chance that Samsung will only unveil one of those during its 2015 MWC press event, although maybe they are wanting to corner the market and so could even announce the two?

Finally, we expect to see one or two new tablets from Huawei, although no details have leaked as to what models they could be. That’s as much as we know so far, but no doubt more news will come to light the closer we get to the start of the Mobile World Congress.