It was HTC that gave us the very impressive Nexus 9 last year, and for those hoping on a 2nd generation model this year might be out of luck. The reason why is because HTC looks set to bring out its very own tablet without having the Nexus brand stamped on it, and that is the T1H — or so we believe.

Speculation on this tablet has been going on for a couple of months now, and in that time we have been able to create a picture of the expected HTC T1H and Nexus 9 differences. We have already seem some leaked images, and so gives us a better idea just what HTC has planned for its 2015 tablet assault. 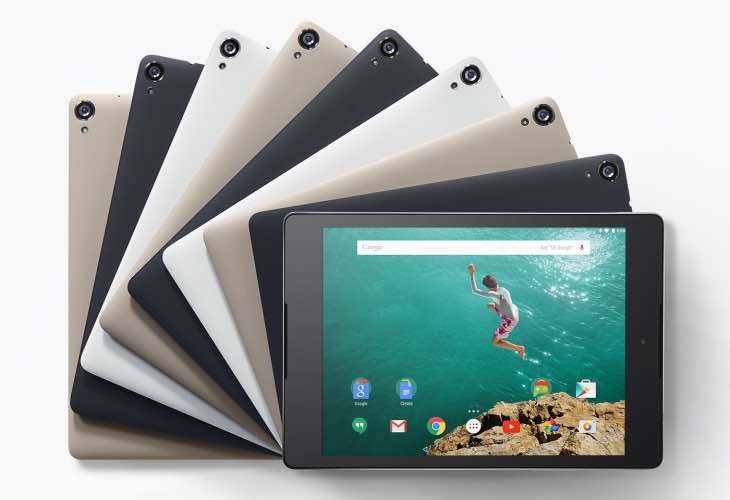 Looking over the latest rumored specs they will closely resemble the Nexus 9, such as its 8.9-inch display and PowerVR SGX544 GPU. However, there are to also be a few changes, such as a new 2.2GHz octa-core SoC Allwinner H8 chipset.

It is thought that changing to this processor will make the HTC T1H perform that much better than the Nexus 9 in terms of speed. That being said, the new tablet is expected to stick with the same 2GB of RAM and a choice of 16GB and 32GB of storage.

Other rumored specs include 8 megapixel and 1.6MP cameras to the rear and the front, 6700 mAh battery, Android 5.0 with HTC Sense 7.0 UI slapped over the top.