With the Apple Watch 2 expected to make its debut on Wednesday, September 7, 2016 during Apple’s Special Event, we have started to see a growing number of people demand that the tech giant launch an official Upgrade Program for its wearable.

If all goes as planned, then Apple may introduce the Apple Watch second generation, which will come packed with upgraded hardware, and the all-new OS that was revealed earlier this year. 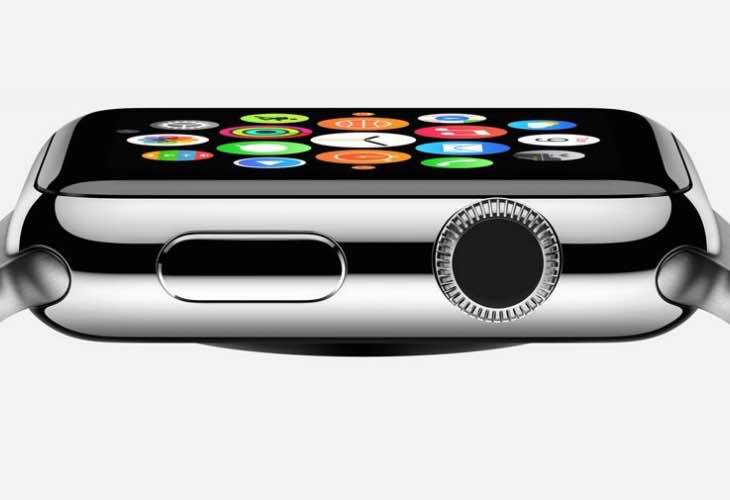 People upgrading to the new model could impact the environmental because of the waste of materials, and so this is where an official Apple Watch Upgrade Program could work out very well. There is already the infrastructure in place, as Apple launched their iPhone Upgrade Program with the launch of the 6s model last September.

It would be pretty cool to finance or lease a new Apple Watch each year, or even trade-in your old one and receive credit to put towards your new one, which hopefully this week will be the 2nd-gen model.

Would you like to see the launch of an official Apple Watch Upgrade Program?