Apple upset a lot of its customer base last month when they failed to update its Apple TV, which meant waiting another few months, or possibly a year for a new model to be released. There had been high hopes for this model especially as we have been wondering what new features there will be.

News has come to light about the expected Apple TV 4G specs and there are hints that it could support 4K video output. We already assumed this back in September, and now an interesting article has been looking at what the A8 processor in the iPhone 6 and 6 Plus is capable of, and it could be powerful enough to play back 4K video content. 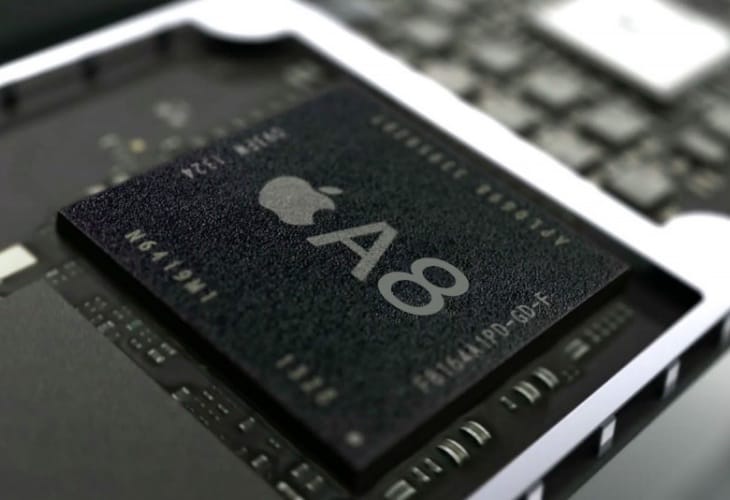 It has been said that both the phones above are capable of playing 4K content and with that in mind stands to reason the chip will be able to do the very same thing when used inside the Apple TG 4th-gen.

Before you start thinking your new iPhone will be able to play this UHD content, it’s worth pointing out it is more of a technical accomplishment rather than a feature that you and I can use right now. This basically teases you as to what the A8 SoC chip is capable of given the chance.

We have no idea when the Apple TV fourth generation will even be released, but if it means its release has been delayed in order to get the 4K feature to work, then it’s certainly worth the wait. Apple always likes to take its time and the slow release of an updated model could also be to make certain it would have more than enough 4K content for users to enjoy, which to us would make perfect sense.