It was last week when Amazon had a new 500GB NVIDIA SHIELD Pro device appear on its website, along with various other details. However, that page was quickly removed with no sort of announcement made. However, that did little to stop the rumor mill, and not surprisingly made matters much worse.

People have since been speculating the 500GB NVIDIA SHIELD Pro availability, and a new piece of information would suggest that this Android TV device will be released in May. With there being just over a week to go until July, it does not give NVIDIA long to make some sort of announcement. 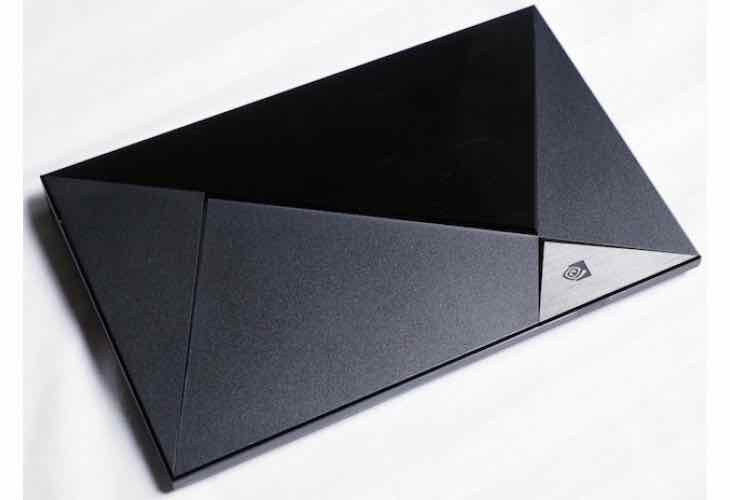 So what’s the big deal? — Well, the current model comes with just 16GB of storage, which means that it isn’t long before you run out of space to store your games and TV Shows. However, with a 500GB upgrade, this allows you far more scope, and so you can see just why consumers are interested.

While details are still a little thin on the ground, a rep for NVIDIA has said all will become clear very soon, and so that means we should finally learn when it will become available, the 500GB NVIDIA SHIELD Pro price, and also its specs and features.

How much would you be willing to pay for such an upgrade, although that previous leak did suggest $199, which would make it $100 more than the 16GB version?