The auto industry is certainly having a bad time of late with the huge number of recalls, and it seems as though there is no let up in the number of vehicles being recalled. And, there could soon be a few more to add to that ever-growing list if the NHTSA find anything wrong with vehicles from Nissan and Dodge.

First up there are problems with the Nissan Versa and Versa Note, as they have an unintended acceleration problem, which is caused by a carpeting issue. The NHTSA has launched a preliminary evaluation of models built from 2012 to 2014, and if an issue is found, then this recall could affect 360,000 vehicles.

Some owners have experienced an issue where their foot has become caught right where the carpet meets the accelerator. This has only affected 4 people so far, but it must be serious if the NHTSA has become involved. Visit Reuters for full details on this probe. 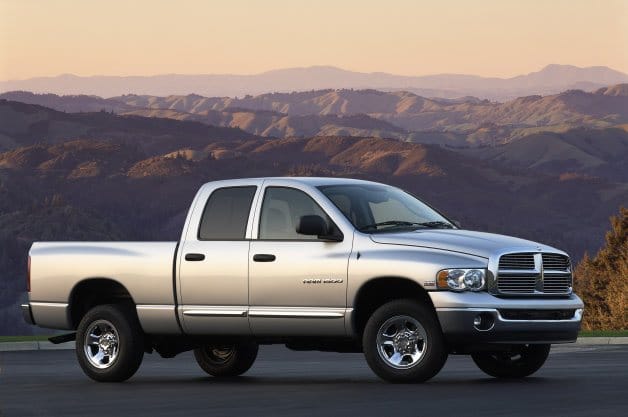 As for the 2005 Dodge Ram 1500 pickup, there have been over a dozen complaints where the rear diff locks up, as well as the driveshaft becoming separated from the diff. In most cases these trucks were traveling at 50 mph when it happened, which is a bit worrying at that sort of speed.

That’s all is known about this possible recall so far and the Chrysler Group seems unwilling to share any more details, although we know they are cooperating fully with the National Highway Traffic Safety Administration.

Are you becoming increasingly worried about the number of recalls so far in 2014, and why do you think we have seen such an increase?