There are just two days left until the start of Google I/O 2015, and so we are now starting to really get excited about the prospect about what will be announced. Most Android users will be eager to know what will be launched, as there is hope for some great software improvements, along with new hardware as well.

We have already given an insight into a few predictions, such as Google Glass 2.0, although those are surely just the tip of the iceberg. There will be several keynotes, all of which will no doubt have a surprise — if last year was anything to go by. 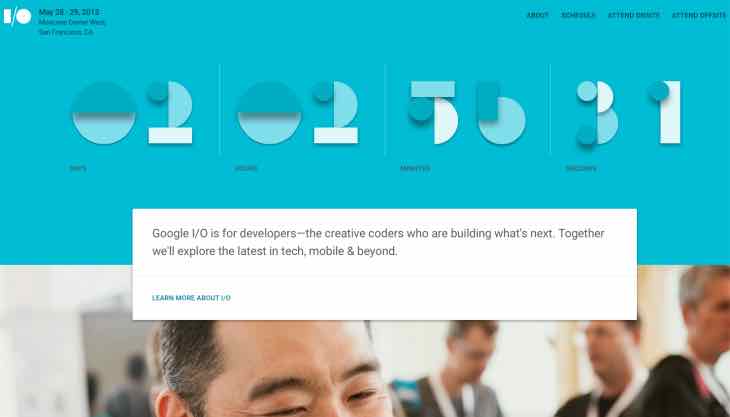 Expectant Google I/O 2015 keynote video sessions — You could choose to watch each session as they happen on the Google I/O page, or go down the easier route if you do not mind waiting.

The easier way could be to visit the Google Developers YouTube channel, and selecting Google I/O, which you can see here. We know the videos here are currently of the 2014 sessions, although come May 28 this will change to the 2015 sessions.

Ok, so while we know that Google I/O is more for developers, there is always something for Android users to get excited about, so just try to hold on for just another couple of days, and who knows, you could be rewarded with some rather interesting announcements.