The official app had previously provided a virtual store to BlackBerry users similar to that from Apple the iTunes Store, where they could download apps, recommend, manage and discover new ones. However until now they were unable to buy anything.

With this expansion, the new feature means developers can offer added content like extra levels in a game by when paying extra or digital goods with their apps which can be obtained once a payment has been made. Of course Apple’s OS has been offering in-app payments since 2009. Read more from this news which comes from ZDNet here. 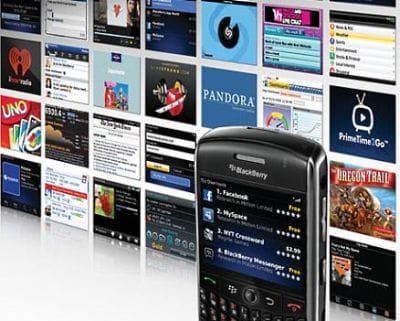 In other additional news, the BlackBerry App World application has just been has now been launched in Nigeria, where it previously had been blocked from. This comes from an article at Vanguard. You can read more about the launch by clicking here.

What do you think of this new feature? How does BlackBerry App World compare to iTunes?