There is now an expanded Tesla Model 3 lineup, with the new vehicle set to come in sedan, and also CUV versions. Offering this model as a sedan and crossover is a huge deal because it gives Tesla Motors a better chance of competing with the competition.

While we have no clue as to how popular the Model 3 will be, it’s good to see the future Tesla model lineup more diverse, especially as there is also the Model X coming. We had already expected its release by now, but issues with those gullwing doors put its production back by some time. 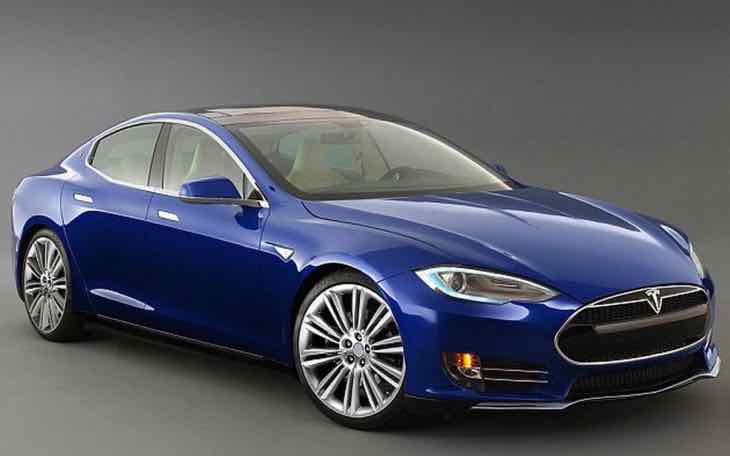 Tesla Motors is not silly and this is evident that they will offer an entry-level crossover for those that will not be able to afford the Model X. We are not certain if it will cost less or more than the sedan variant, which has a price expectancy of $35,000 — and less once incentives have been added.

No other Model 3 details have been shared, such as the technical specs like performance, range and what sort of technology we can expect. However, with its release not due until 2017, we highly doubt Tesla will share too much information until later next year sometime.

Whatever happens, we cannot wait for the Tesla Model 3 reveal – whenever that will be.