McLaren Automotive has been doing a great job since they were formed because going back a few years they had the one model, now they have several, with even more on the way. The Woking based company has been rivals with Ferrari on the track for decades and have now brought this to road cars.

With McLaren embracing sports cars there had been rumors that they were to start building SUVs, much like Rolls Royce plan to, but McLaren have ruled this out and said they will stick to building exotic sports cars.

Best Exotic sports cars for 2014 — McLaren believe that they make the best sports cars, especially considering what they have planned for this year, and while Ferrari fans would disagree, I tend to agree seeing as though I’ve been a fan of McLaren for years. It is great to back a British company, although I still admire Ferrari. 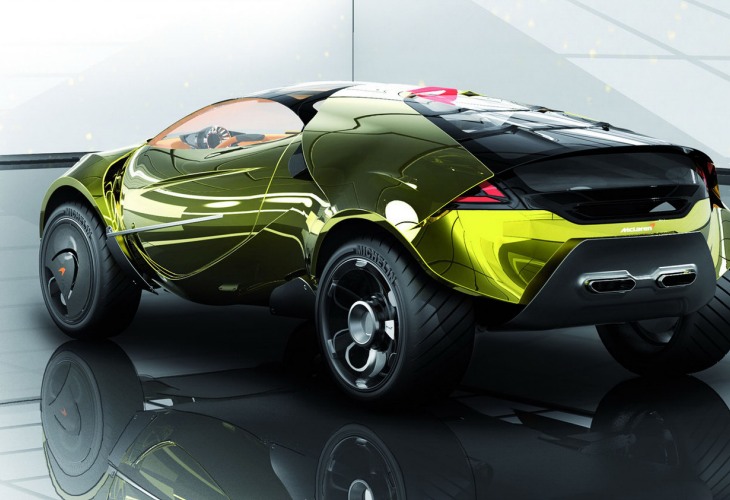 McLaren say that if they want to continue to stay at the top of their game in their chosen field for road cars, then they have to forget about platforms such as an SUV and concentrate fully of sports cars.

However, Lamborghini do not share the same vision because they already have plans to build an SUV. We do admire them for having another stab at the Sports Utility vehicle market, considering they did such a bad job back in the 80s with the Lamborghini LM002 SUV.