There is a surprise waiting for players at the end of the Exo Zombies Descent Easter Egg on Advanced Warfare. Is it the real ending though? Unlocking Double Feature in Descent zombies allows you to play through the mode again at a much harder difficulty mode.

The obvious question that many will be asking is what happens at the end of Descent Double Feature when you complete that hard mode?

We could see the actual end cutscene of the game compared to the standard ending which didn’t feature a cutscene. However since nobody has finished Double Feature yet we don’t know what happens. 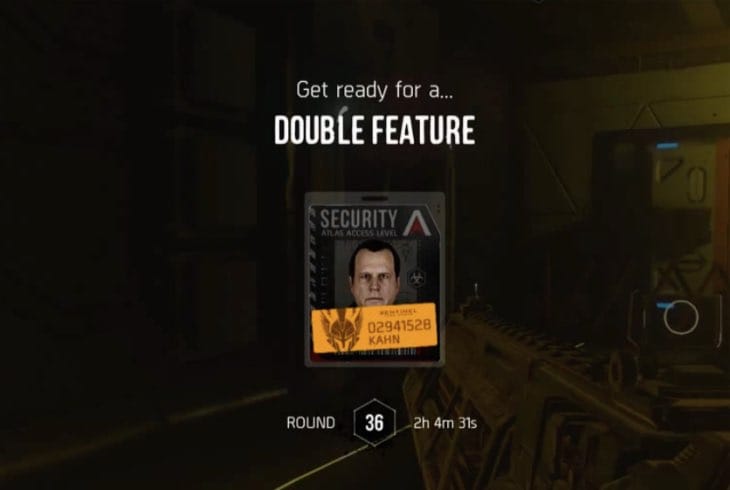 With this in mind you may want to keep an eye on NoahJ456’s YouTube channel as he has already unlocked Double Feature in Exo Zombies so he could be the first one to complete it later on Wednesday.

For now, we are calling on all players that have unlocked this mode to give us your progress so far and how far you have managed to get on the harder difficulty.

What do you think will happen at the end of this mode?