For those that are wondering how to complete the Exo Zombies Carrier Easter Egg in Advanced Warfare, we can now reveal the final ending for those that want to see the juicy info first.

As usual, Sledgehammer has inserted a lengthy quest inside of their latest zombies map and for some people – the temptation just to know what is at the end of it will get the better of them.

Now, we can confirm that players are already starting to finish the easter egg from start to finish and as a result, we can tell you that there is an Exo Zombies Carrier Easter Egg ending cutscene waiting for you at the finish line. 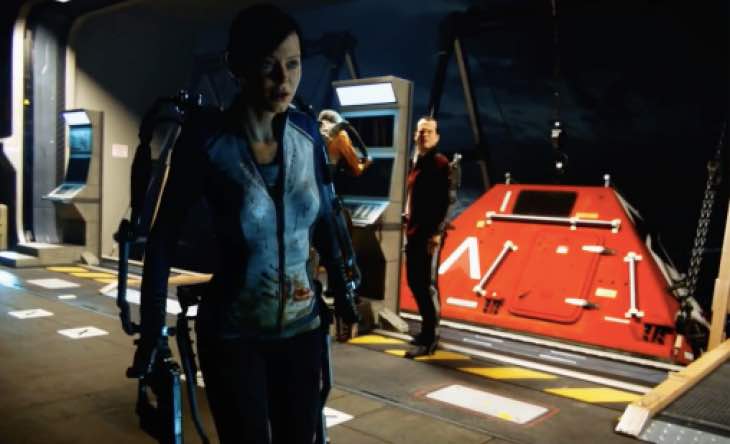 It looks like Oz has fully transformed into a hybrid zombie after being infected and now it is building up to an epic conclusion with the release of the next Exo Zombies map after Carrier.

We’ve uploaded the entire Exo Zombies Carrier Easter Egg walkthrough tutorial from NoahJ456, which includes the cutscene at the end which will play once you have finished all of the steps correctly.

It’s great seeing those impressive graphics at the end, almost like a movie feel with an epic cliffhanger at the end – just the perfect end to another great zombie map from SH Games.

Watch it below if you dare and discuss your theories below on what you think has happened to Oz and the potential storyline for the next episode.