If you are one of the millions of people hoping to see a return of the Apple 12 Days of Christmas app for 2016, you might want to look at the past two years first and prepare yourself for disappointment. Apple decided to not launch this Holiday incentive in 2014 or 2015, and so we very much doubt it will return this year either. 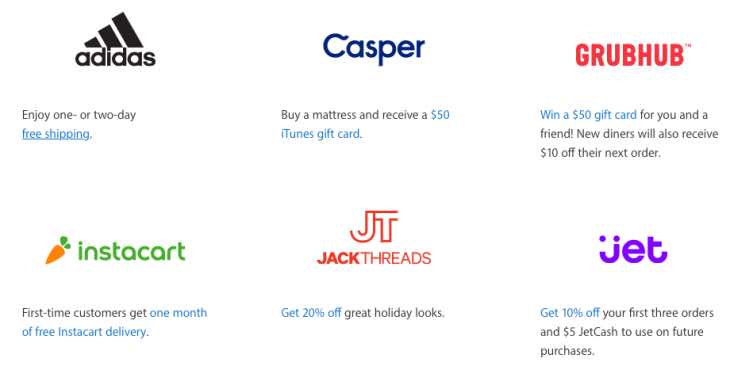 However, this does not mean Apple has forgotten about its loyal customers, as they have recently announced something that will reward Apple Pay users. If you own a device that is compatible with Apple Pay, then you will be offered various incentives, such as discounts, free rush shipping, rewards and more for those of you that use Apple Pay to make a purchase.

Some of the partners that are part of this Apple Pay promotion are ADIDAS, Jet, Overstock, JackThreads and many more. However, more are likely to join up to this, such as Abercrombie & Fitch and Poshmark.

We have to stress that you have to use Apple Pay to get these rewards, and so your device needs to have Touch ID, which includes the iPhone 6, 6s, iPhone 7 and also the new MacBook Pro. For full Exclusive holiday offers with Apple Pay on the web details we ask that you head to Apple’s website.