Each month we take an early look at what Netflix has to offer for the next month, which in this case will be March. However, before we get into that, we thought it was interesting to see that Netflix is working with Nintendo on a live action version of The Legend of Zelda. We do not know how much truth there is in the rumor, but it has certainly gained a huge reaction from fans, many of them happy about the news, although some are concerned that if not done right it could ruin Zelda.

While Nintendo and Netflix have declined to comment and confirm the existence of such a show, it is food for thought, such as if we will see any other Nintendo franchises brought to Netflix, and when The Legend of Zelda will be released — if true of course. 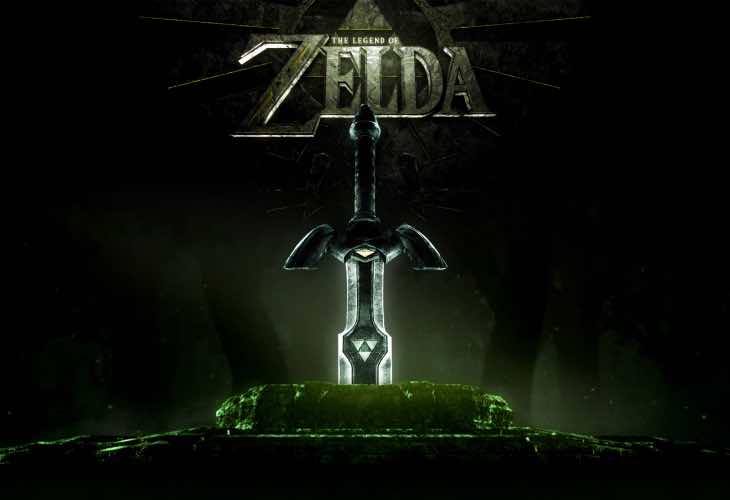 While it is too early to offer the entire March 2015 Netflix streaming releases, we do know there are to be 9 new original series from Netflix in 2015, and we know two that will be starting next month, Those are Unbreakable Kimmy Schmidt and Bloodline, which begins on March 6th and 20th at 12:01 a.m. PST.

Trailer Park Boys is also assumed to premier next month, although this has yet to be confirmed. We could also get to see A.K.A. Jessica Jones, which we knew about a couple of months back now.

What shows would you like to see added to the Netflix schedule for March 2015?