Whenever we hear about a car safety recall we always fear the worst, but in many cases it is not too big of an issue, and people don’t often think too much about it, although the ongoing airbag issue is of a huge concern. This is the same as the new Evenflo car seat recall for the Embrace models, as it is to do with the safety of your baby and you feel angry that you could have been putting your young child’s safety at risk through no fault of your own.

A couple of days ago it came to light that Evenflo designs had to issue a product safety recall for Evenflo’s Embrace 35 carseat. There had only been a small number of complaints, but the NHTSA were not happy with what they found during recent tests of the unlatching of the harness crotch buckle and decided the safest corse of action was to issue a recall. 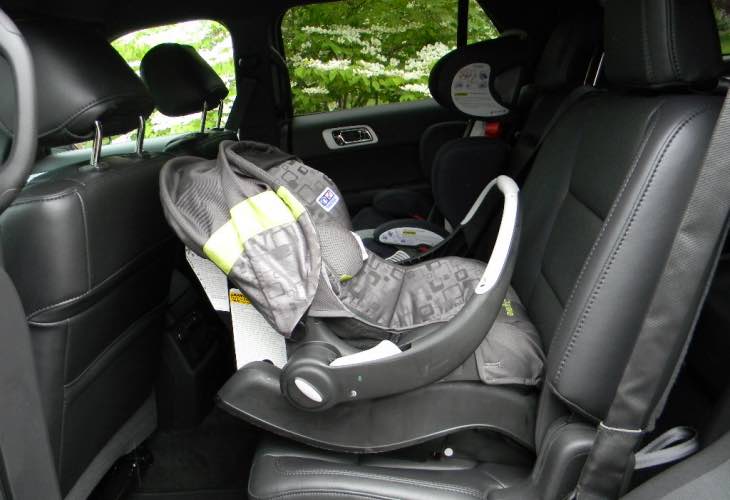 Affected models – The 2011-2013 Embrace 35 models affected by this recall can be found on the offcial Evenflo website, and if you do see your model number on that list try not to be alarmed, especially as there had been no complaints that a child had been injured or were able to be removed during an emergency from the vehicle.

The other good news is that this buckle has not been used on the range of Evenflo child car seats since May 2013. There are to be 202,346 Evenflo Embrace 35 child car seats to be recalled in all, although more could follow.

Evenflo has said that not all Embrace 35 models come under this current recall, but for those that are you will be sent replacement buckles rather than a compete new child seat.