The Eurovision 2015 final will include a live stream either online, or inside apps like that of the BBC iPlayer for those in the UK to watch video coverage of the song contest this year. We already know about other apps offering dedicated streams for various countries within Europe, but also live video streaming in Australia as well due to this country entering the event.

You will be able to download the free iPlayer app on iPhone, iPad, and Android to watch the 2015 Eurovision live final. Most people will watch on traditional media like their big screen television via digital, or Sky, but it’s worth considering direct coverage via the official Eurovision app as well to join in with voting and received detailed contestant information.

Those wanting to Skip both Android and iOS devices should try the different online options. These can be accessed by Samsung Smart Hub, other Smart TVs, or on computers and mobile devices by going direct to official websites. Access is free here in the UK for the live video stream of this years Eurovision final today, which will be starting in around 5 hours at the time of publication. 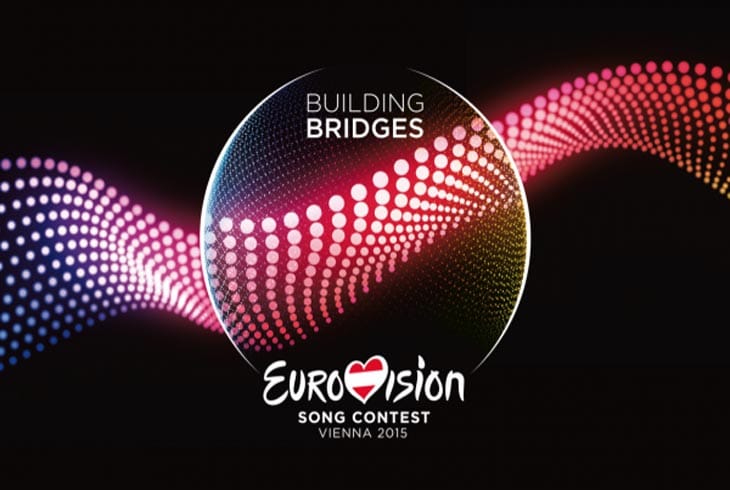 How will you watch the 2015 Eurovision contest live on May 23? Do you prefer apps, or will you be switching on a normal TV service and interact with voting apps? Leave feedback with your opinion about the lineup and songs seen already this year, so drop us a comment with predictions and the results as they arrive later tonight.

You should also consider the Eurovision.tv website at this page for its 2015 live online stream, especially if you don’t live in the UK. This will offer you another way to see the 2015 Grand Final, and that’s no matter what country you want to watch the Eurovision Song Contest in this year.

Update May 23: You can also find a countdown to this years contest and a live stream on YouTube. This is perfect for those experiencing streaming problems with other services.