No matter how fast your internet speed is, there is always an opportunity for more. The UK has only just got 4G and the country is already looking ahead to 5G along with fellow European country Germany. By 2020, Europe will plan to have a 5G network released which will bring terrifyingly quick speeds to consumers.

The future 5G technology will reportedly be able to download a movie on 1 second, yes you read that right. With data download speed of approximately 100 gigabits per second, 5G has been tipped to be 1000 times faster than 4G LTE according to Tech Radar. This is incredible speed and it will take years of researching and tests before it is available for the general public.

Speaking at the CeBIT 2014 technology conference in Hannover Germany, Prime Minister David Cameron announced these new 5G initiatives. The research will be driven in Germany and the UK as part of a bilateral partnership between 3 universities across the 2 different countries. 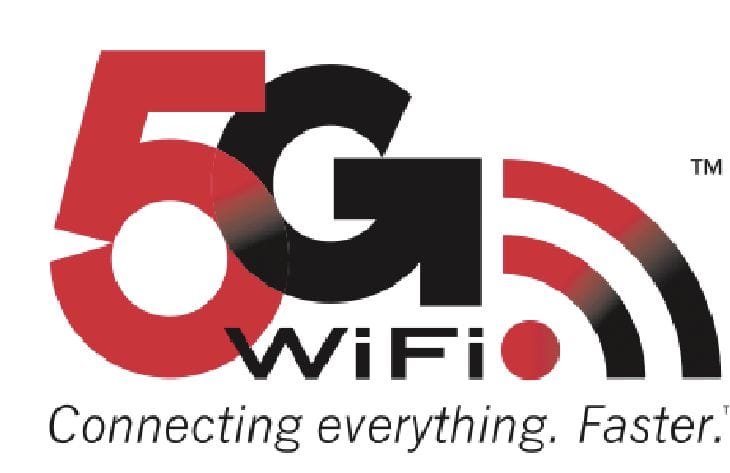 Cameron has laid down a £45 million budget for ‘Internet of Things’ projects, plus a £1 million funding grant for companies who invest in the research. Chinese technology firm Huawei are reportedly leading the way with 5G having already started research and plan to have their tests underway by 2017. It is likely the US will muscle in on 5G either before or in between this target date.

Huawei are supposedly investing â‚¬444 million into 5G research for the next 4 years, which could see Korea become the first 5G enabled country as a result. The target of 2017 for testing is an ambitious one, 3 years ahead of Europe’s plans. The wait for 5G will begin now but in all honesty 4G speeds are still at an acceptably fast level now which should keep us all happy until 2020 or even before.

Are you looking all the way ahead to 5G or are you more than satisfied with your current 3G or 4G speeds for the moment?