Well, we are just a few hours away until the Euro 2016 opening ceremony kicks off and football fans in the UK will be wondering what their live stream options will be for the start of the event.

The opening ceremony for Euro 2016 will start at 7pm BST, with ITV and ITV HD offering full live coverage. There is also another option, and that is to head to UEFA’s official YouTube channel.

Straight after you will get to see the very first match from the 15th edition of the European Championship being played at Stade de France. The first teams playing will be France and Romania – with the home nation being the favorite to win the match. 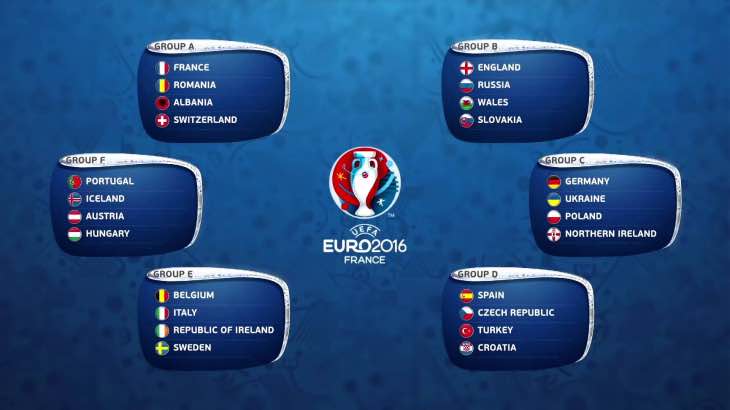 In order to keep up to date with each match we have two options for you, the first is a PDF for the UK TV coverage, and the second is for each match being played, where you can also fill out the printable document where each team finishes in their group

Diving Guetta will be performing at the ceremony along with Larsson, and there are said to be more than 600 people taking part. Once this has come to an end, then the first game of Euro 2016 will get underway, which is scheduled for 8pm BST kickoff.