The start of Euro 2016 is on June 10, and so is the right time for people to start planning for this event. This could either mean getting a day off work when your country is playing, or plan to have a few friends round for a drink and some food. There are so many ways in which to prepare, although one of the better ones is with a Euro 2016 match schedule, which you can do so with an excel spreadsheet.

It’s going to be a very busy time, especially when you consider the European Championship final tournament is to include 24 teams in all, and so this does take a lot more planning – not only from organizers, but from the fans as well. One of the busiest times is the group stages, which is then followed by the knockout matches, full details of which can be seen in those spreadsheets, which we will now discuss.

With these free Excel spreadsheets you will be able to keep track of every single game of the group stages. What is also good is how the spreadsheet also calculates the position of each football team by the scores earned, along with the UEFA regulations. Not only that, it will also be able to schedule those upcoming games as well. 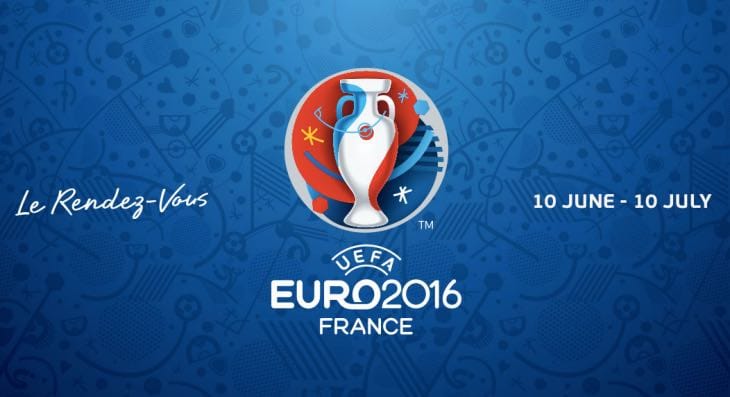 So how do you make the Euro 2016 fixtures spreadsheet stay up-to-date? All you have to do as the user is key in the correct match results into the corresponding fields and EURO 2016 tournament tree will then indicate the winning teams and update their positions. The clever algorithm will then be able to sort the team correctly onto the next stage.

You will notice on the spreadsheets that they have been designed in an easy-to-use, and convenient manner. You really do not need a great knowledge of computers or spreadsheets to help make your UEFA Euro 2016 Tournament a fantastic one – well as long as your team goes all the way that is.

We have come across three spreadsheets for you, all of which are free. These are the Schedule in Excel, also a Full version with the tournament regulations included and finally a Template to compare predictions.