With Euro 2016 already two days in, and the third is already underway, Europe is braced for yet some more great matches – although we do hope that certain football fans do not keep spoiling this sporting event.

We have already shared details of the Euro TV schedule for our UK readers, and so we thought we would now look at the UEFA Euro 2016 Group standings with a couple of apps for your iPad.

There are two apps we will point out, and so you may want to download them, the first of which being the BBC Sport app for Euro 2016, although it will also cover Wimbledon and more. The app gives you instant access to Euro Group tables, along with live match alerts, the starting lineup for each match being played, along with half-time and full time scores. 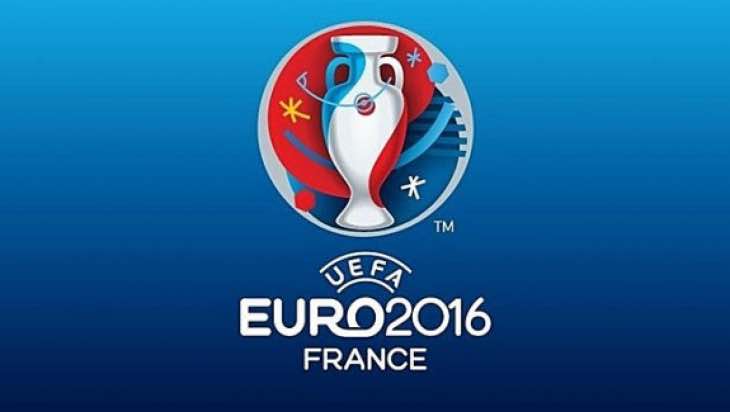 If you would rather something different, then you could opt for the Sky Sports app for iPad, which does offer similar features, although some may say goes that one step further. You do have to go into the app a little deeper by selecting Sports, Football and then you will see all the Euro information right there.

We personally feel that the BBC Sport app is the better choice because they not only show coverage of the matches, but also the pundits are better as well – if you are into football that is.