With the 4th of July just around the corner the many special events are starting to gear up for an essential weekend of celebrations. One such event is the 20th ESSENCE Festival, and as a way to celebrate this milestone, one lucky ticket holder could walk away with a free 2015 Ford Mustang.

Ford is a title sponsor for this years festival and thought this would be the perfect opportunity to give those of you who bought ESSENCE Festival tickets to win a 2015 Ford Mustang for free. It would seem that the Blue Oval has become rather generous during its 50th anniversary celebrations.

In order to be in with a chance of winning the keys to the all-new Mustang, you will need to visit the Ford booth located at the Ernest N. Morial Convention Center, and in order to find out if you have been lucky enough to walk away with the car, then be at the Superdome this Sunday, where Nephew Tommy where appear on stage to announce the winner. 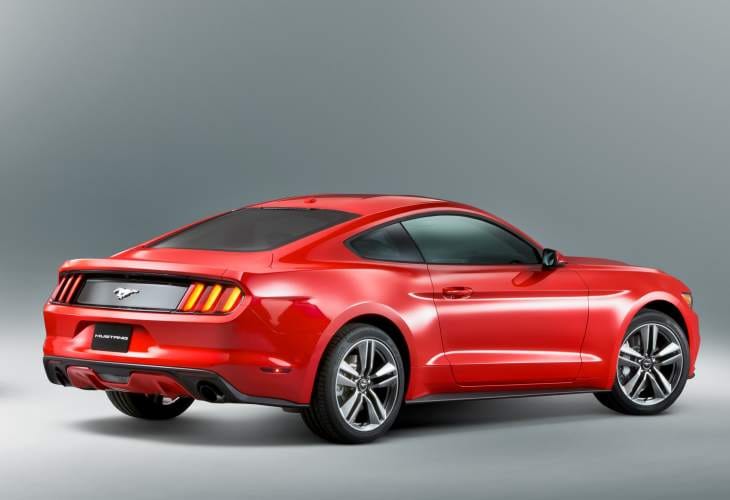 This is yet another fine example of superb Ford marketing, as they have been getting the word out about the next generation Ford Mustang for several months now throughout many different countries.

We have a very good feeling about this model because early signs show that it could be the best selling Mustang in years, although this is based on very early pre-order numbers. While the industry reviews have been positive on the whole, it isn’t until the first owner reviews come in that we get a true idea of just how good the 2015 Ford Mustang is.