With 64 games to be played during the World Cup 2014 games you will want a service that you know will offer great coverage, and that would have to be ESPN. Even though many of these games will be played when people have come home from work, soccer fans will still want to view matches while out and about.

The best way to do this is with the ESPN live stream World Cup 2014 via its Android and iOS app. This is the network that has the rights to the 2014 World Cup, and so gives viewers comprehensive coverage thanks to its mobile app.

We must stress that you need to be a subscriber to a cable or dish provider in order to take advantage of this content, and if not you had better hurry, as there is not long before the World Cup 2014 Brazil vs. Croatia live stream begins. 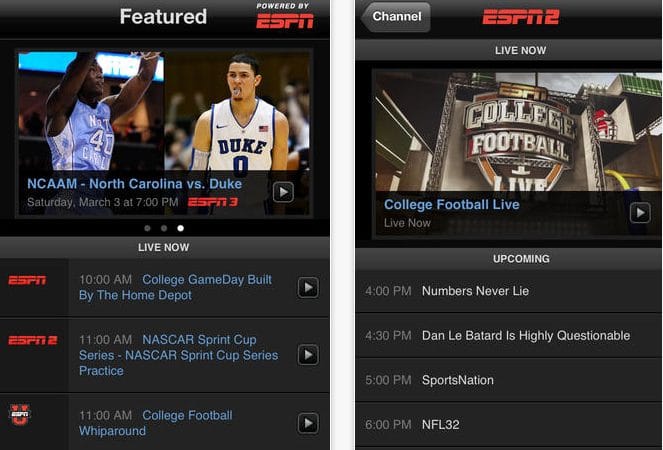 Both the Android and iOS ESPN apps have been updated, so if you suffered from crashing in the past, then this has now been addressed.

If you are in the UK, then we would advise you to use the Sky Go or BBC iPlayer apps because between the two you will have complete World Cup 2014 coverage.