The Error 941 message has returned to Android users when installing apps from Google play this week and while it’s not entirely clear what’s going on, you will find old fixes still work for Android tablet and smartphone users. We’ve been contacted by Nexus 7 tablet and Samsung Galaxy S4 users this week in regard to the 941 error message, and they want to know why it happens along with a fix to this problem.

One developer said, “I’ve just published my new app on Google play and people downloading it tell me they get an error message 941 when trying to install. On the second try the app installs fine, although I hear the message can be avoided by clearing the Google play store cache for the app. I’m sure this issue is more related to the App Store rather than my application”. 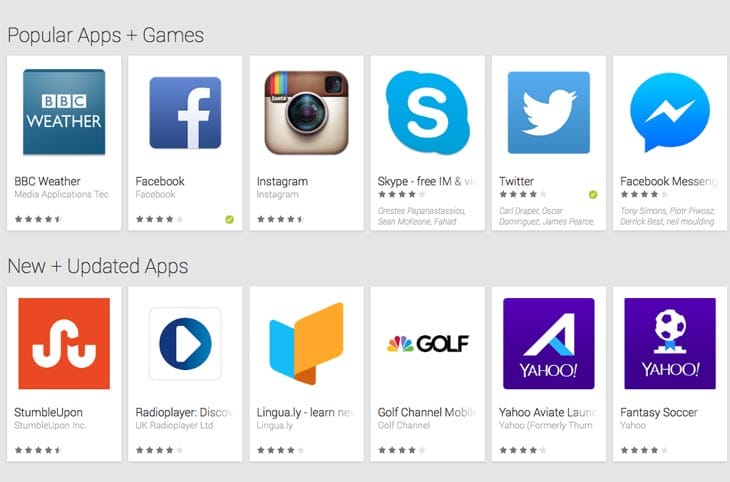 Google Play error 941 isn’t new – you can see a video embedded below with a publication date in March, 2014. This video might offer a fix to the 941 error message, but it also highlights the problem has been around a little while. This particular footage is taken from an Android 4.4.2 device.

Another one of our readers had this to say, “I noticed the Google play 941 error occurred when trying to install new Android apps on a Nexus 5 with kitkat 4.4.4, or performing an update to existing apps. While this isn’t a massive problem, more of a nuisance, you basically need to install apps twice to get the temporary 941 error to disappear from play store. I tried clearing the Play Store’s cache, but this failed to solve the problem”.

Have you experienced the Google play error 941 message on your Android device? If any of our readers received a response from Google, then please share a comment, as we hope to find a way for this issue to stop being annoying to others.