We have reported to you before about the growing popularity of eReaders and eBooks. Many consumers now see the technology as an ideal way to enjoy reading books. Now new research has shown that eReaders are more popular than tablets in the US.

While the tablet market is expanding at a fast paced rate with various new devices becoming available, according to an article on PCMag by Damon Poeter it’s the eReader market which is growing faster. A recent phone survey by the Pew Internet Project, has found that adults who own an eReader device in the US has increased to twelve percent in May of this year. This is compared to only six percent in November of last year.

The big increase ties in with the holiday period and probably meant there were a lot of eReaders bought as Christmas presents, and the survey was conducted from 2,277 people aged eighteen and over. During the same period the amount of people owning tablet PCs grew, but by only three percent. In November last year five percent of those asked owned a tablet PC. This compares to eight percent in the most recent survey taken between April and May of this year.

During the first five months of this year tablet ownership has been slowing down according to the research company. They took a survey in January which showed seven percent of those asked had a tablet, so this means an increase of only one percent with the latest one.

The company also asked consumers about what other electronic devices they own with 83 percent saying they owned a cell phone. Desktop ownership just piped that of laptops with 57% and 56% respectively. While 52% of US adults now own a DVR.

This survey is rather surprising as although only representing a small percentage of the population, tablet PCs like the iPad 2 offer so much more than an eReader. Ok compared to the iPad 2 eReaders are smaller, but tablet PCs not only offer eBooks they can do so much more. Devices such as the BlackBerry PlayBook or original Samsung Galaxy Tab offer a smaller size, and you can play games or surf the internet amongst other things.

Which device would you prefer to own? Or do you already own one or both of the devices? 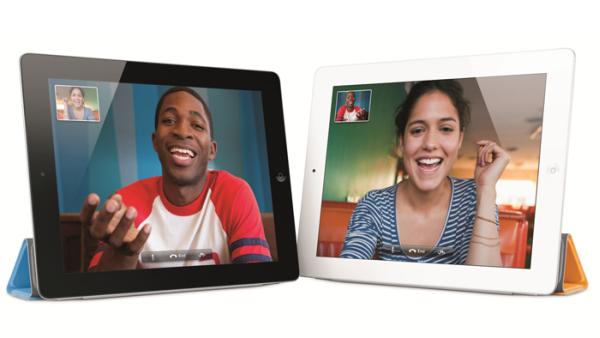